After hearing about organic farming practices in Tasikmalaya, West Java, a skeptical young entrepreneur took a trip to the region to see the farms. When she arrived, instead of finding well-structured agricultural practices, she met desperate farmers lost in the bureaucratic scuffle of organic certification and export regulations. Inspired by their plateaued dreams, Emily Sutanto decided to take on the project as their leader.

Sutanto, the director for Bloom Agro International, was born in Indonesia but moved overseas when she was 9 and has since lived all over the world.

“I studied mass communication and international management while at university in Los Angeles, [but] I was never interested in the environment or ecosystems before visiting the farms in Tasikmalaya,” she said.

Sutanto was initially convinced that the claim of organic farming in the region was just a front, an advertising technique. “This is Indonesia and there are so many fraudulent organic products out there that have not actually received the right certification,” she said.

To her surprise, she observed the farmers’ use of an organic farming method known as the System of Rice Intensification, which is a set of production practices that improves the yield of the crop while decreasing external input. The SRI method is unique in that farmers transplant the rice and manage the soil, water and weeds by growing the rice in unflooded fields, decreasing the amount of water needed and increasing the yield.

SRI was first introduced to Indonesia in 1998 as part of a “farmers’ revolution.”

“The farmers realized that the land was sick, heard about the SRI method and attempted to implement it,” Susanto explained.

She immediately saw an opportunity to help the farmers sell their rice to the large international market for organic products. “I realized that the SRI method helps the farmers’ livelihood, helps to save water resources and helps to secure food sources for the future.”

Susanto started her company, Bloom Agro, in March 2008 to serve as the distributional bridge between the farmers and the international market. As director, she chose the organic certification program of the Institute For Marketecology (IMO) Swiss because its organic certification and fair trade programs are recognized by the European Union, the US Department of Agriculture’s American Organic Program and the Japanese Agricultural Standard — the three strictest standards for meeting organic certification. Susanto then brought in organic farming experts from the IMO to train more than 2,000 Tasikmalaya farmers to meet the certification standards.

Each of the farming groups sent representatives to conferences where they learned organic farming practices such as using natural manures, eliminating chemical pesticides from their farming, weeding, transplantation of young seedlings and minimal flooding methods.

Sutanto then had to convince the Ministry of Agriculture, Ministry of Trade, Ministry of Finance and the State Logistics Agency, which deals with food distribution and price control, to allow the farmers to sell to the international organic rice market.

Before Sutanto’s work, there were no organic certified rice farmers in the country. Now, 2,333 farmers in seven subdistricts and 28 groups are involved in the organic rice farming and fair trade practices program.

Popular posts from this blog

Back by popular demand 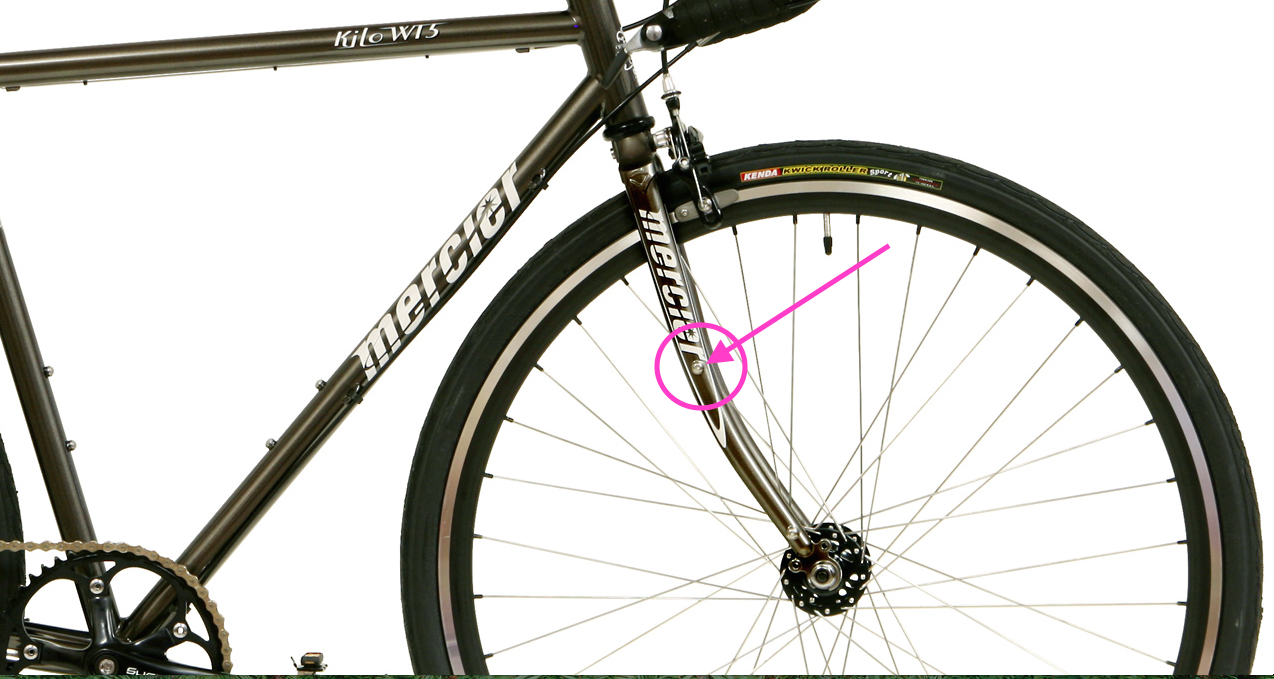 Due to an uptick in requests for new blog posts, (I mean, it's only been like, two years) I'm starting this thing up again. You could say I'm starting 'from scratch', but that would only be true in one sense. Back to the point- this post is on 'From Scratch' but I'm going in a new direction. In the past two years, and perhaps even longer than that, I've realized that sustainability and environmentalism isn't reading or writing an article, or recycling, it's a way of life. It's an adaption of a mindset and habits. Thus, I'd like to focus my blog on a new concept- I propose "One/Day" or "One a Day", like the women's vitamin, but not in vitamin form. I'm going to post at least  one new thing I learn, discover, re-learn, or just want to share with you guys. There will be less of an emphasis on sustainability or green-ness, and more of an emphasis on a life pro tip to share. Less pressure = more creativity,
Read more

May 30, 2012
Dear readers, I have one more "10 Best" article under my sleeve, and this one is "The 10 Greatest Cycling Cities in America." I love that I was able to write about alternative modes of transportation for HGTV online. It's a topic I am certainly passionate about, and I think there is significance to being able to reach a broad audience through HGTV's network and strong online presence. A lot of in-depth research went into these articles, and I interviewed some really awesome advocates and cyclers. The article is copy/pasted below, including a link to the published article on HGTV's website. If you're into slideshows, I would highly recommend reading the article directly on the site. M The 10 Greatest Cycling Cities in America http://www.frontdoor.com/buy/the-10-greatest-cycling-cities-in-america/pictures/pg518 As oil prices rise and it becomes increasingly challenging to fit daily exercise into our busy schedules, cycling as a mode of tra
Read more

MICHELLE UDEM
I am a media enthusiast, news junkie and digital project manager. I've written, researched, and packaged news stories in NYC. Here in Portland, I'm now working in tech, managing development teams and getting products/projects to the finish line. As an outlet for my favorite pastime, through this blog, I will poke and probe at newsy and not so newsy environmental & food headlines.